Hebden Bridge Arts Festival are brought back some of Britain's best street performers for a crowded suunny, summer sunday to mark their 25th Birthday.

Over the years few years the festival have staged a series of free street performance days that have brought thousands of people into the town, and by popular demand on Sunday 1 July they brought some of the performers who have been big hits in the past. 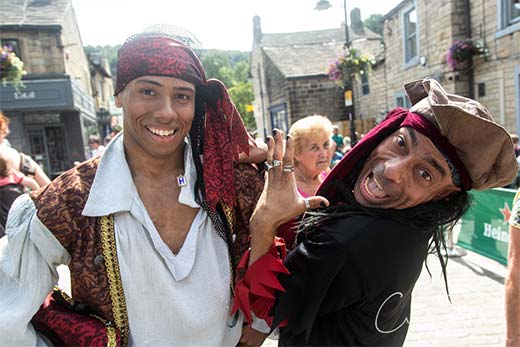 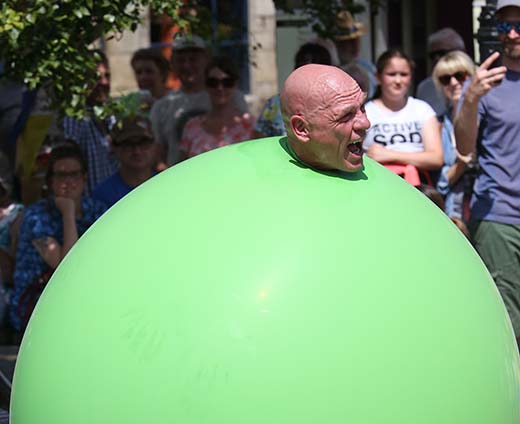 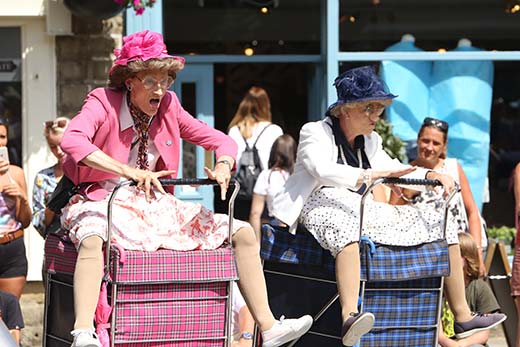 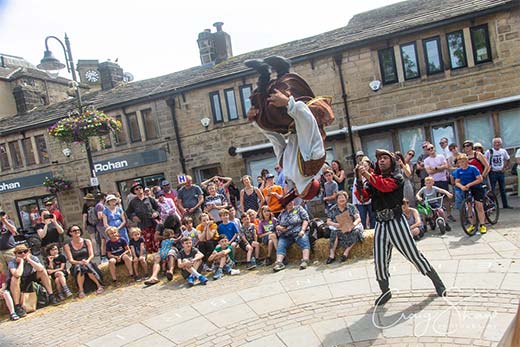 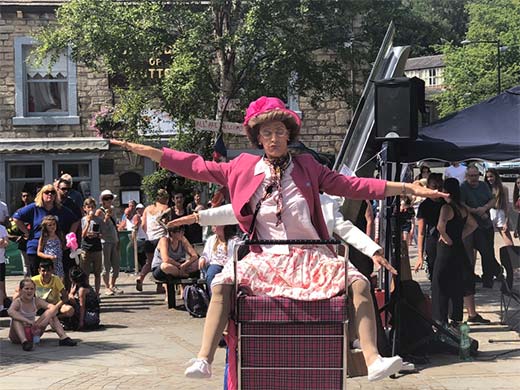 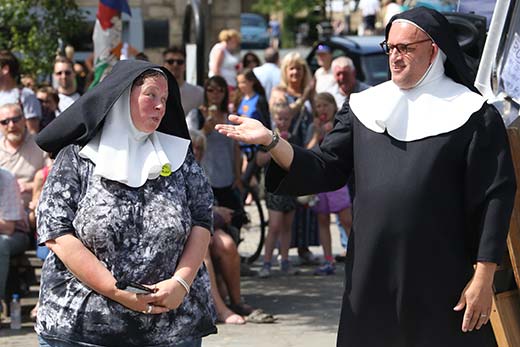 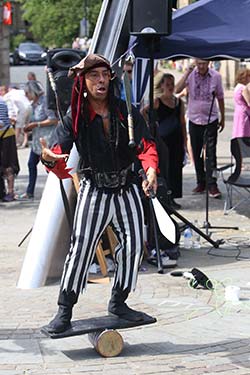 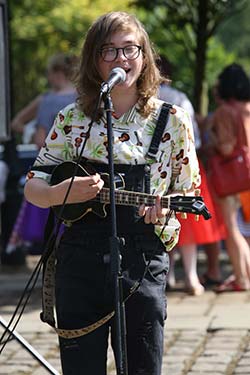 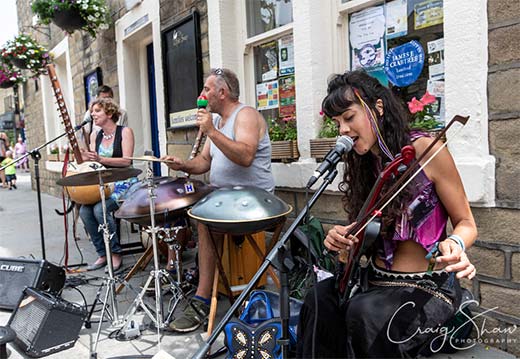 More photos of the 2018 Arts Festival from Craig Shaw

HebWeb News:Café Culture is back thanks to generous grants- 2 May 2018